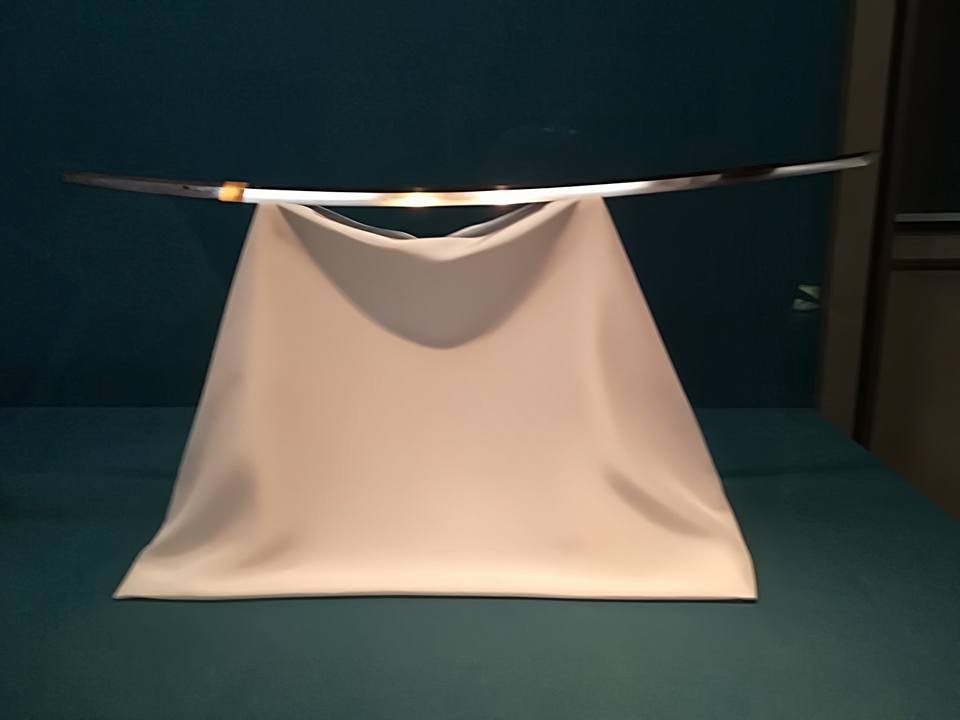 Tachi is long sword, 60cm or longer and slightly curved with the cutting edge facing down.

The Samurai warriors held Tachi sword on their waist while riding horse. It was made long so as to cut the enemy along with the horse in the era when they fought in armor.

The samurai warriors originally ranked beneath the nobility, but gradually rose to power and established a military government, called shogunate. Feudal lords, or daimyo fought each other for supremacy and decorated arms and armor were standard warrior attire and sword was used to fight with the enemy. 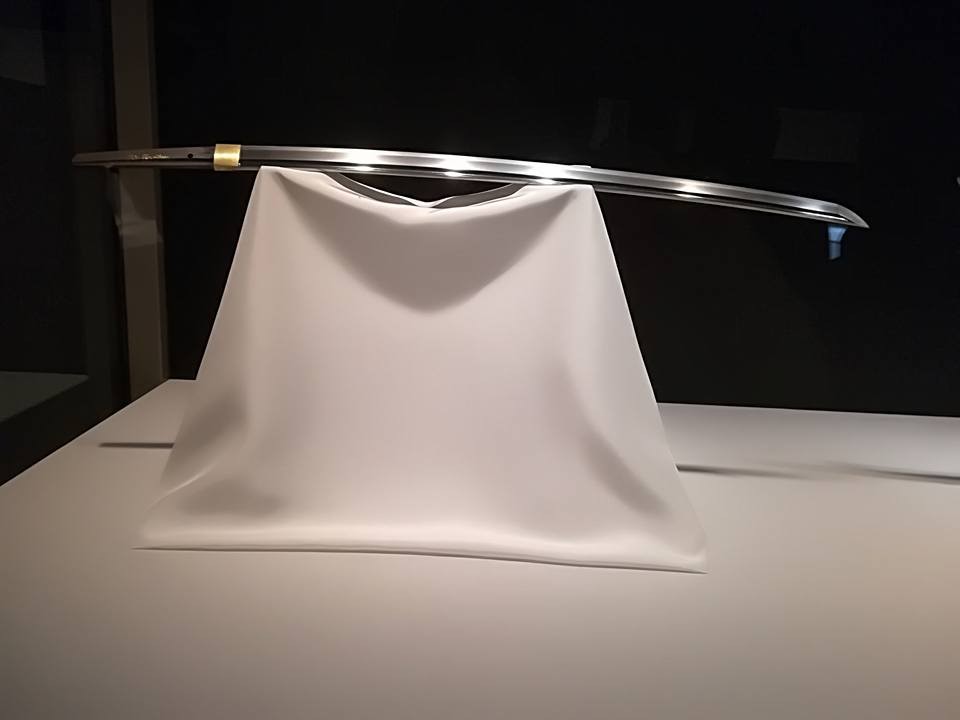 Katana sword appeared much later. Samurai wore it tucked in the obi sash with the cutting edge facing up. Katana is short and curves less.
Katana was developed because a compact and light sword was needed for a close combat situation.

Daisho (a pair of long and short swords ) 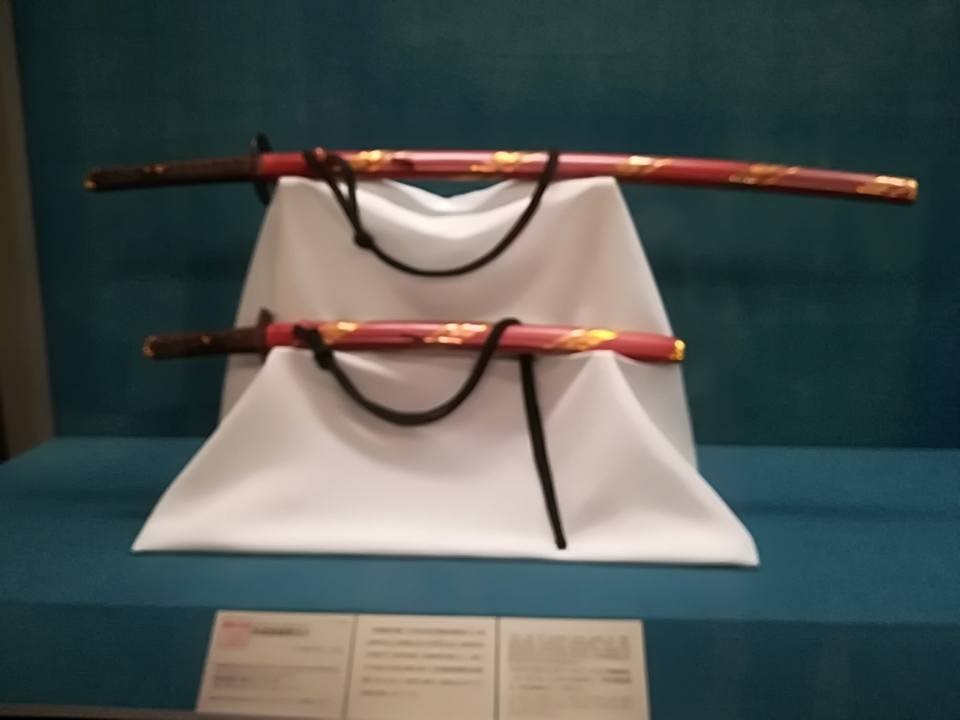 Samurai wore the swords called Daisho outside, while they wore Tanto at home.
When they came back from outside they put the Daisho swords at the sword mounting and instead wore the short sword called Tanto to protect themselves at home. After the gun was introduced in the mid16th century the Tachi was replaced with the gun called Tanegashima in a battlefield.
During Edo period the shogunate sought to maintain the peace and decorative swords were produced as gifts or for ornamental purposes and private appreciation.
Until the modernization of Japan in the late 19th century Japanese swords have been regarded as the soul of the samurai and swords were always placed in the honored alcove of the master’s room.