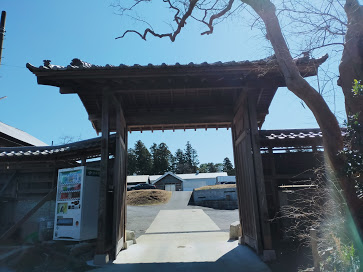 If you have long time layover at Narita airport, why don’t you visit sake breweries around the Airport? It would be nice to join Sake brewery tour and taste sake. 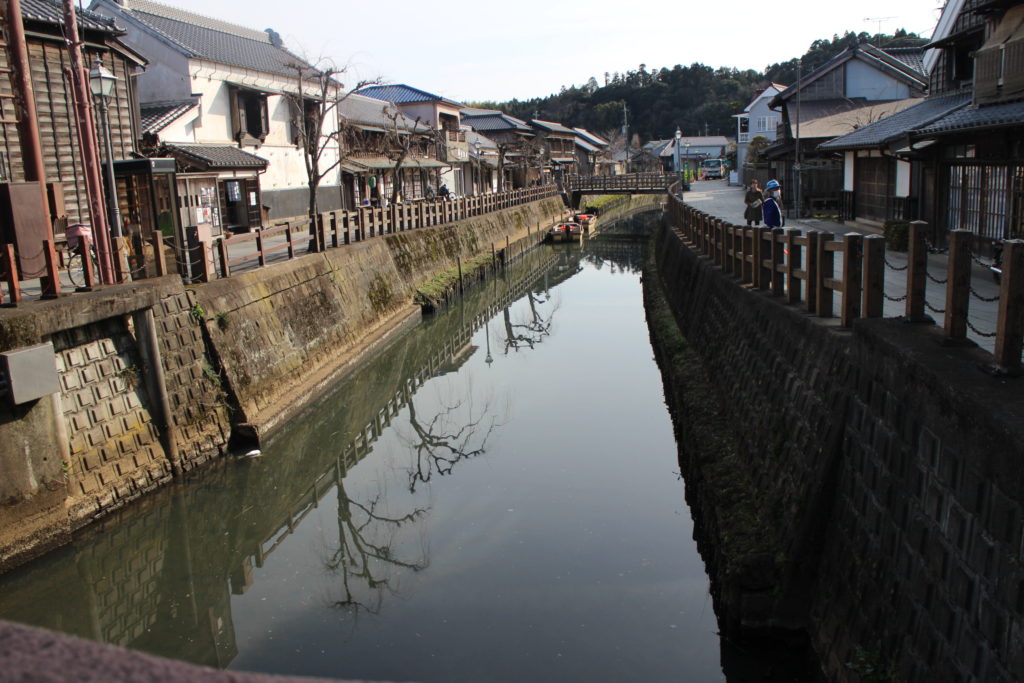 In Edo period in order to protect Edo (now Tokyo) from flooding, Tokugawa government changed the course of Tone river. Since then many ships came up Tone river down to Edo river carrying rice and commodity to the center of Edo such as Nihon-bashi, Kuramae. 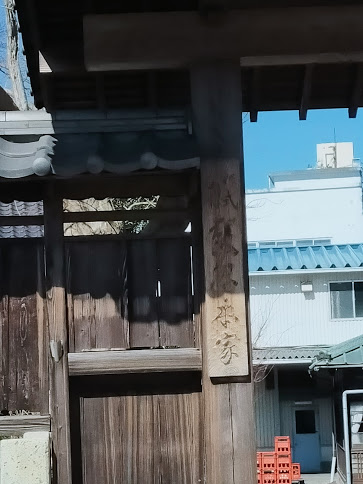 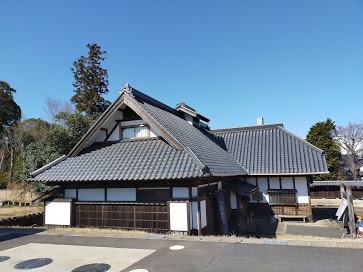 Located at around 15 minutes by walk from JR Minami Shisui st. which is about 35 min by JR train from Narita airport thru Sakura st. 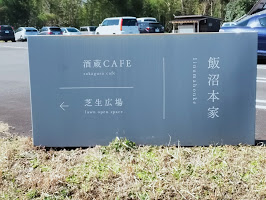 Walking up along gentle slope from Shisui st., in countryside scenery for about 15 minutes brings us to the sign board “Iinuma-Honke” at left side.

The style of a gate is like a time travel to Edo period. Behind the gate there is a brand new sake brewery where you can join a sake brewery tour and taste sake. Chi-ba kun, a mascot of Chiba pref., welcomed us inside. 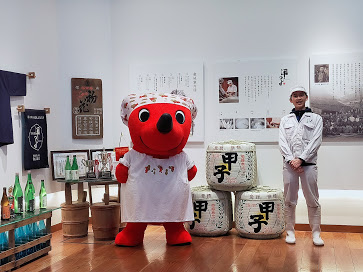 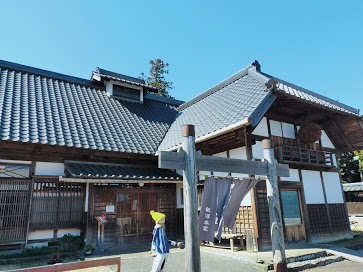 Out of the gate there is cozy café, art gallery and sake & souvenir shop. 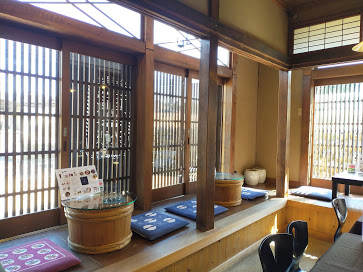 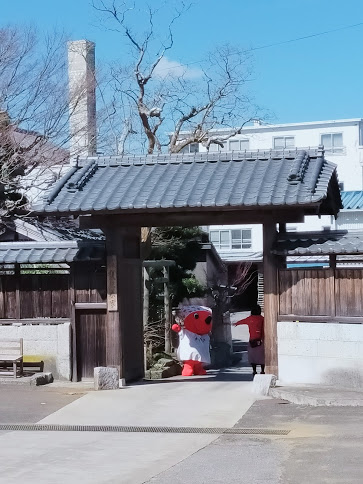 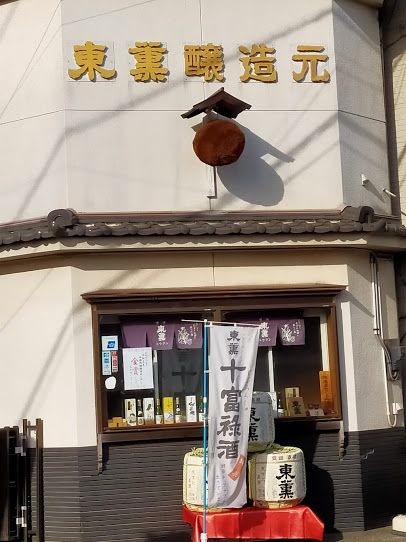 Tokun brewery is located at 15 minutes by walk from Sawara st. which is 45 min by JR train from Narita air port terminal 1 st. Tokun has 190 year’s history and the founder of Tokun was apprentice of Inoh Tadataka‘s family and learned about sake trade. Tokun has a guided tour in Sake brewery every day. 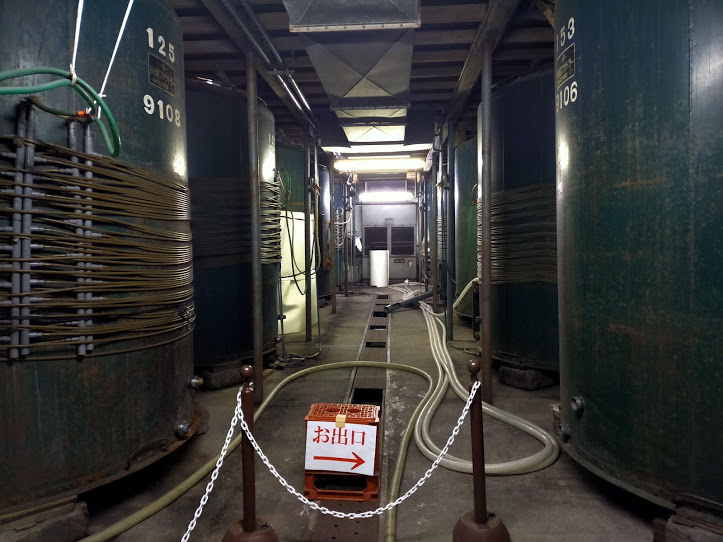 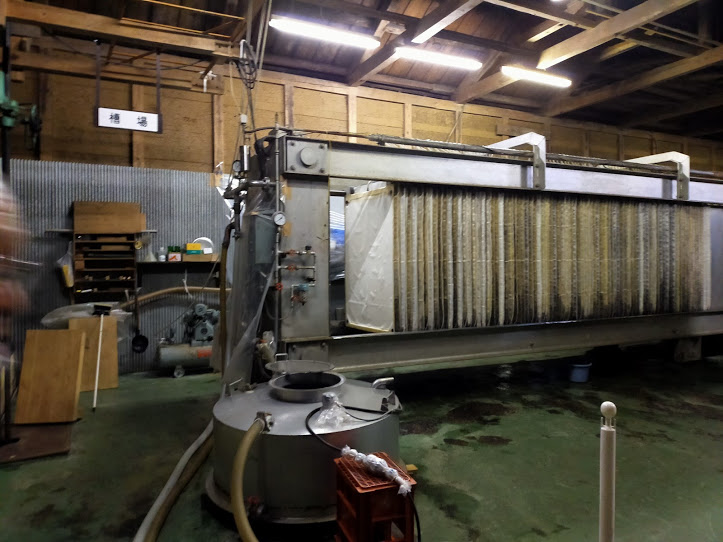 Time schedule is as below: 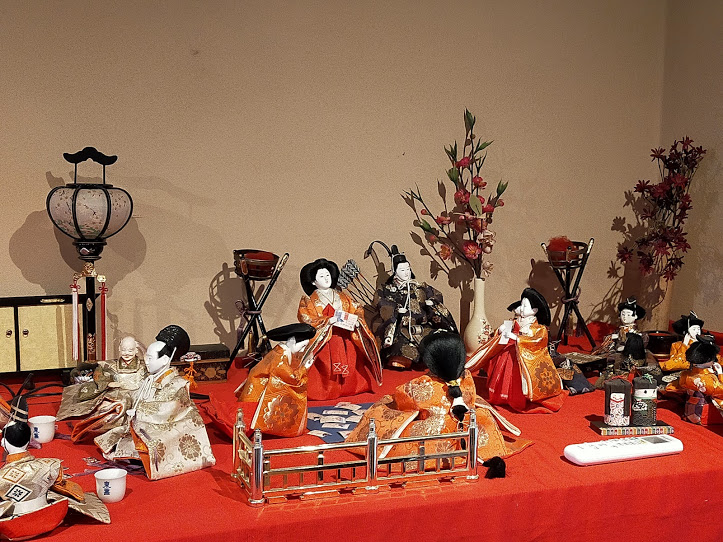 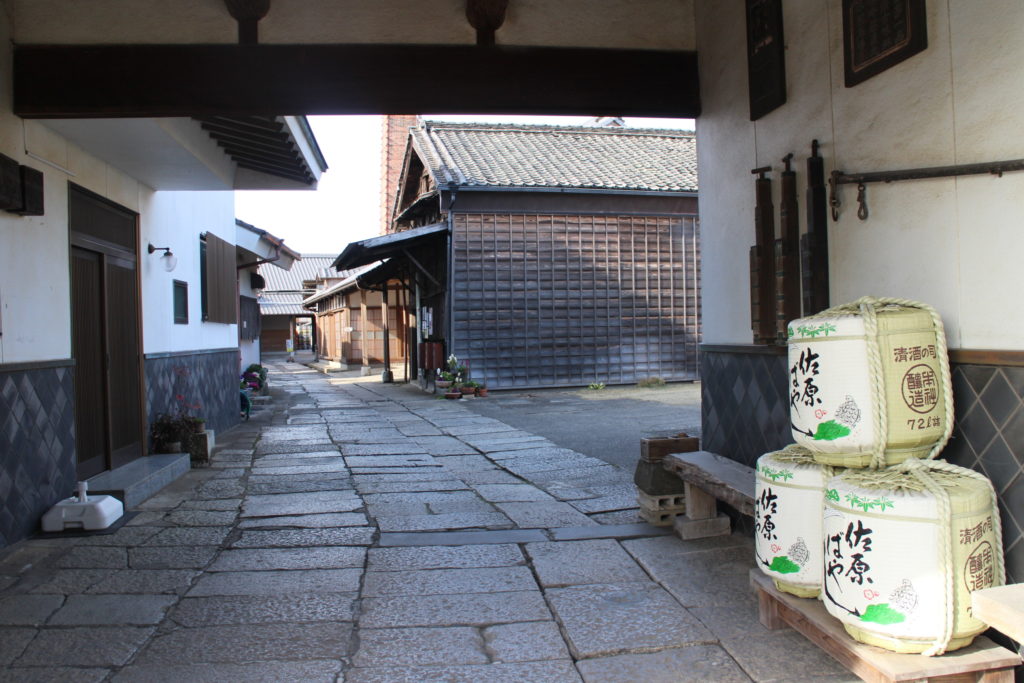 Baba sake brewery is located next to Tokun retaining atmosphere of Edo era. Baba started as maltster and has 300 history and now produces Sake and sweet sake as seasoning essential for Japanese cuisine. 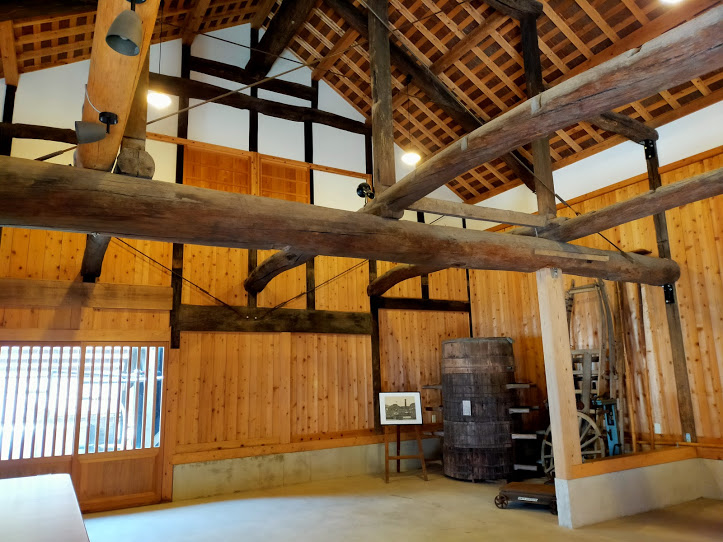 Photos of traditional preparation of Sale and tools such as vat for making sake are displayed inside. 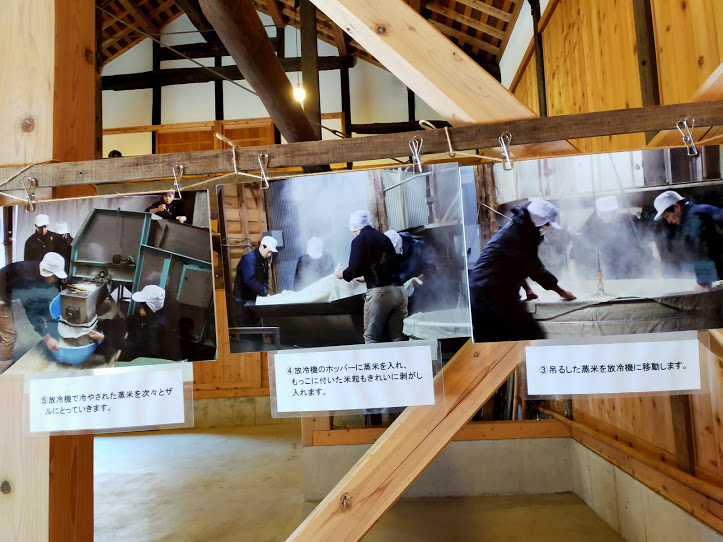 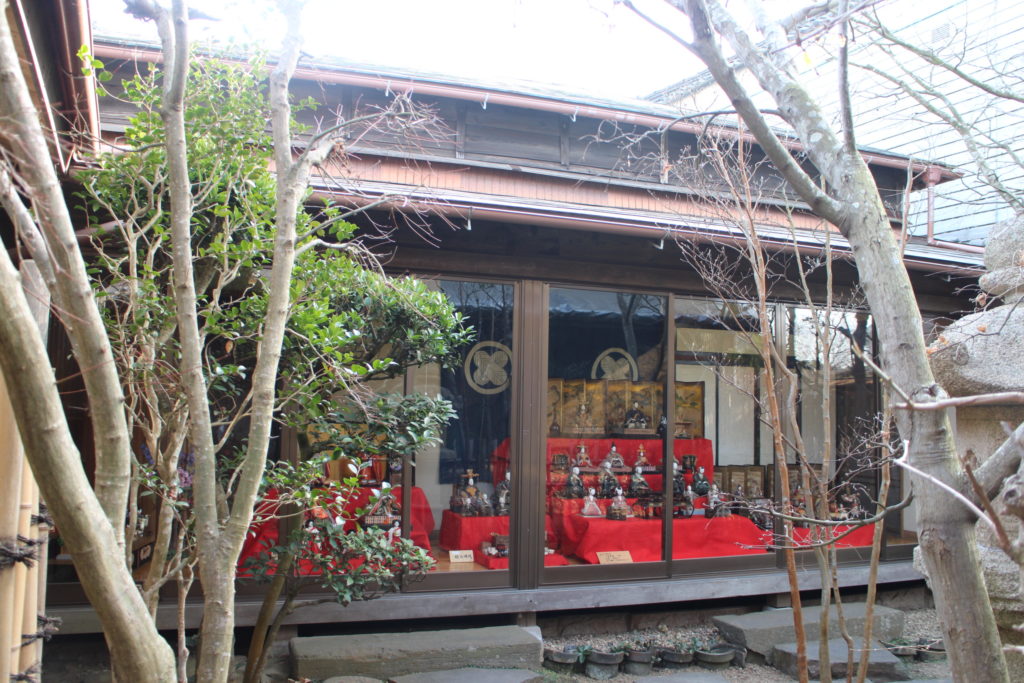 It is fun to walk along the riverside in Sawara, retaining atmosphere of Edo era.