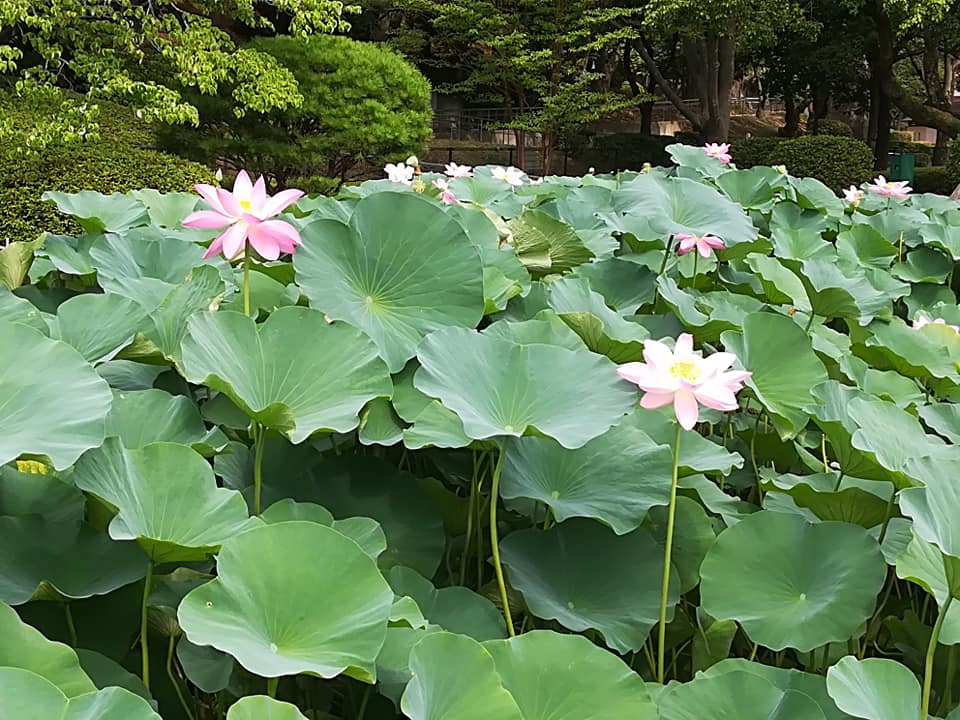 Oga lotus flower in full bloom at Chiba Park from June to July. 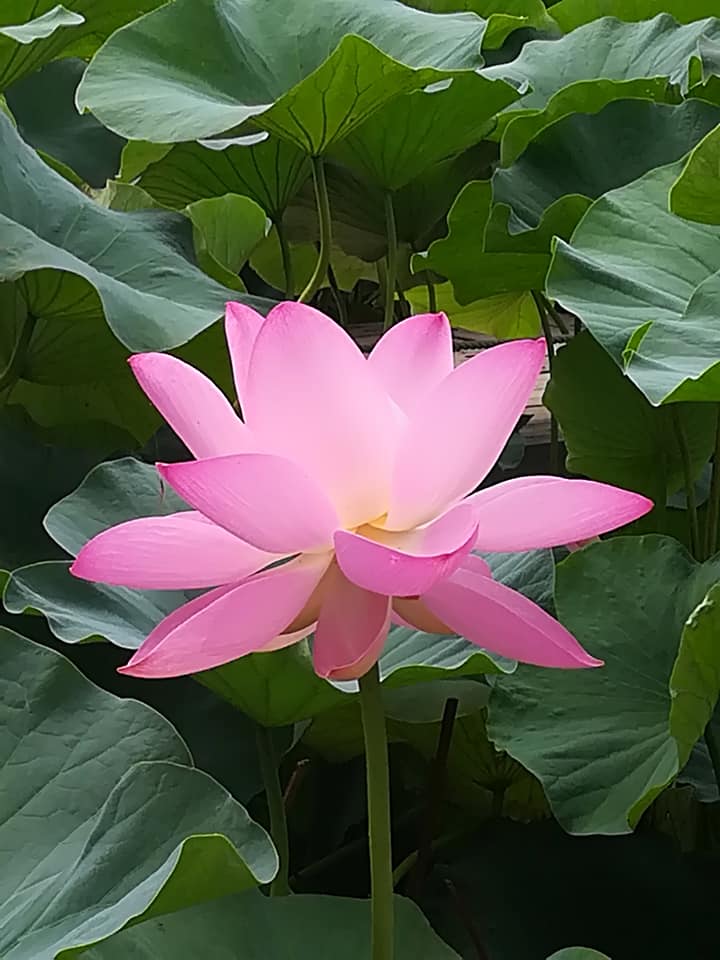 Dr. Oga of Tokyo univ., and a junior high school girl found three seeds during the excavation and research in Chiba city. Dr. Oga tried in vain to cultivate two seeds, but the last one was successfully cultivated into pink large lotus flower in 1951!!

That was estimated 2000 years old by radiocarbon dating method at Chicago univ.

The name of Oga lotus flower was worldly known and introduced as the oldest flower in “LIFE”. 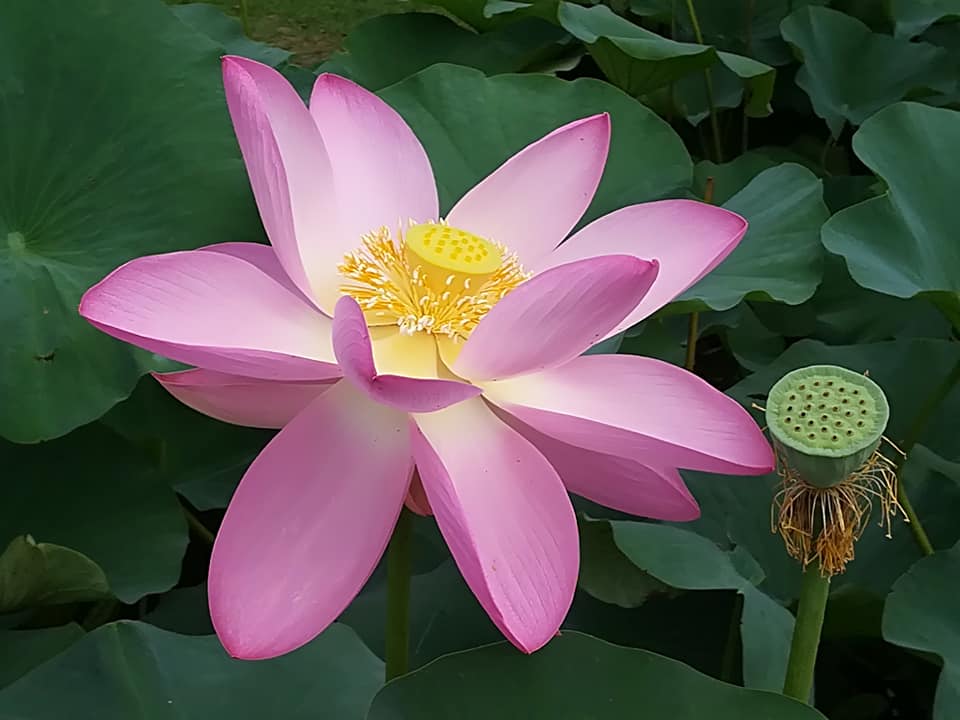 Oga lotus flower begin to bloom from early morning and end up around at 11 o’clock in the morning. The early bird catches the lotus flower!!