Minato ward, Tokyo has 82 embassies accounting for more than half in Japan. Why are there so many embassies in Minato ward?
In the Edo era there were many Daimyo feudal lord’s residence there.
In 19th century after opening the nation to the foreign country , Meiji government offered the site of Daimyo residence as foreign Embassy. 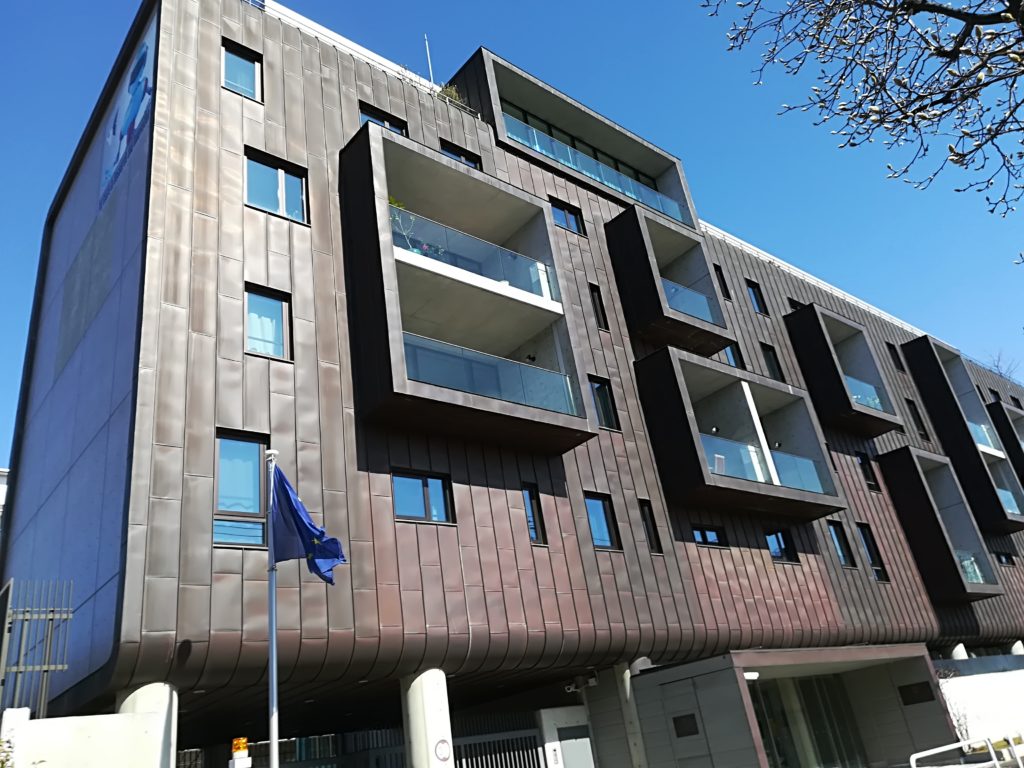 As Minato ward was accessible to port Yokohama and the Japanese government Embassy increased there.
Although the national flags are wrapped because of strong wind, which country’s embassy can you guess? 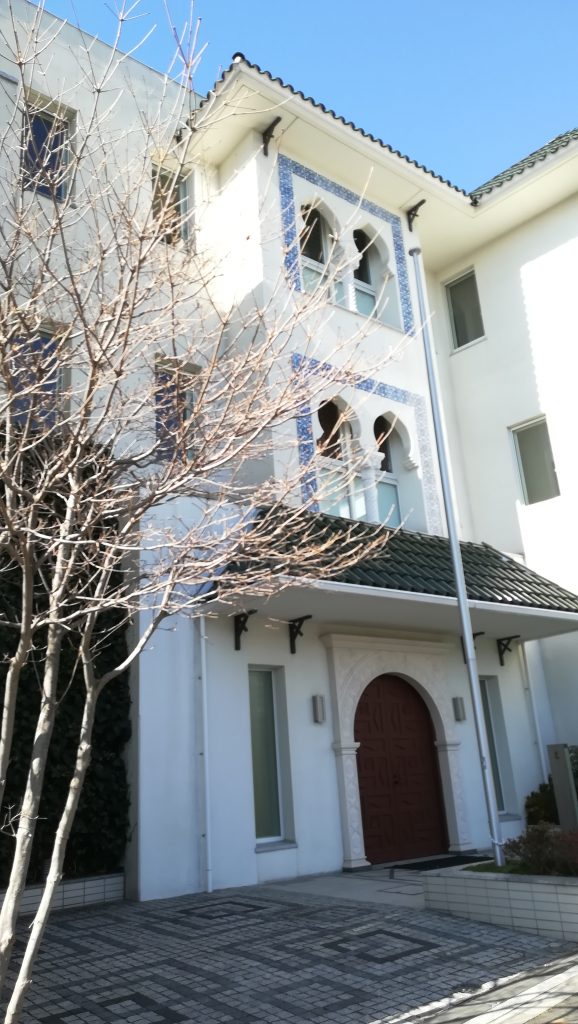