Statues of Buddha don’t have same appearances.
There are mainly classified into four kinds.

Nyorai is enlightened Buddha.
The hair is kinky perm, both hands make sign.
The cloth is very simple. Famous are Daibutsu 大仏 in Nara and Kamakura. 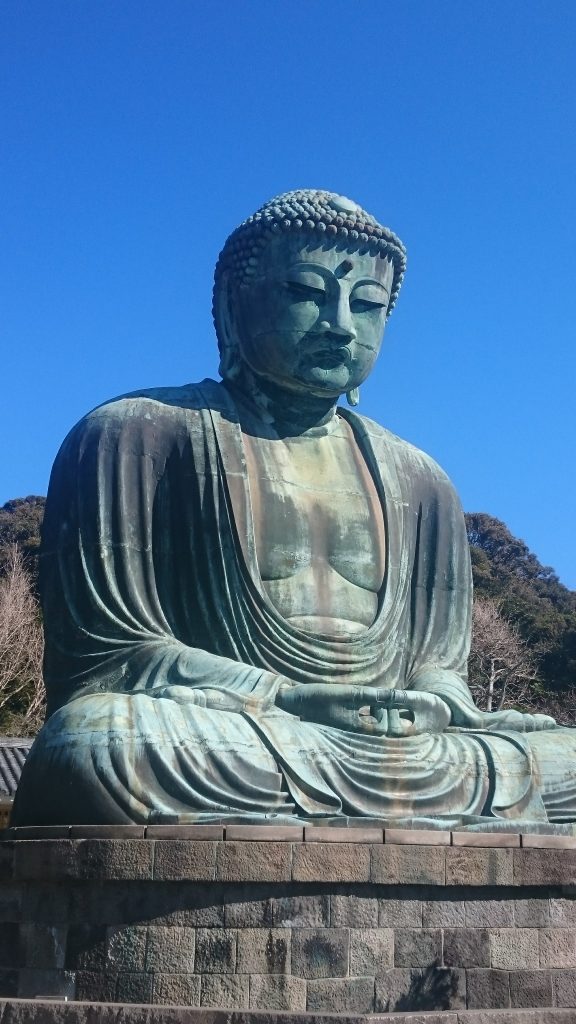 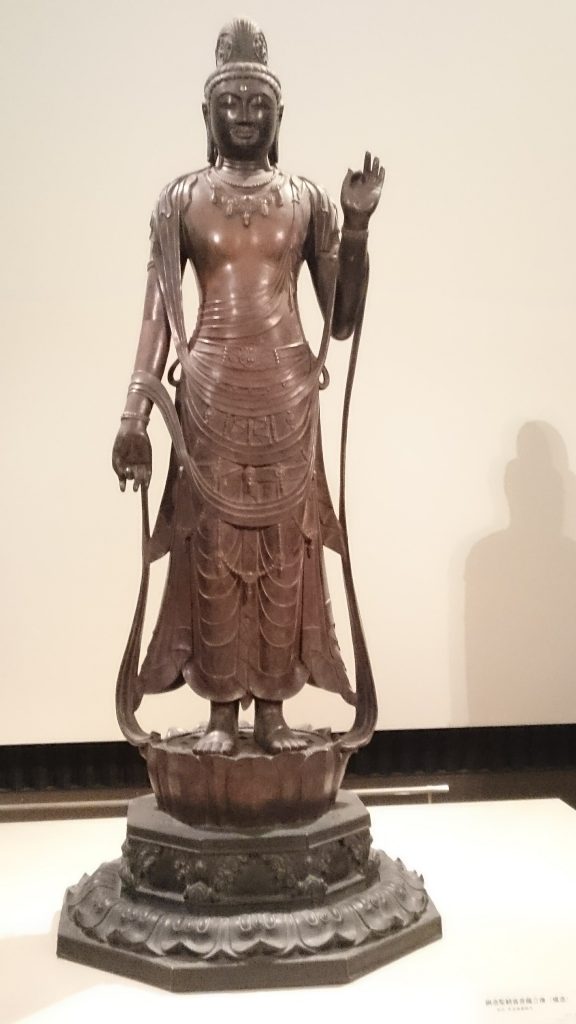 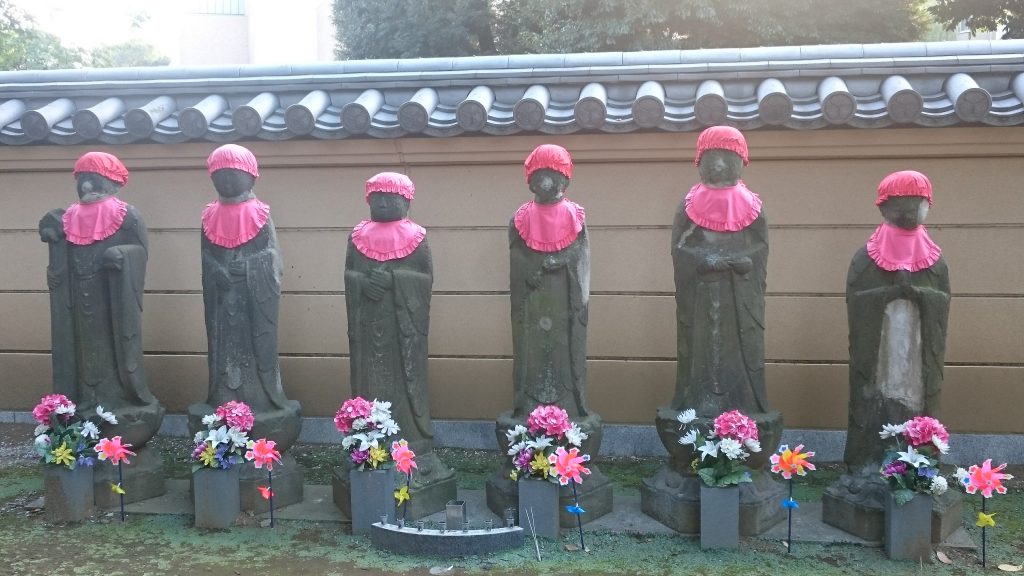 Myo-o having a frightening and furious face guards Buddhism from demons and makes the obstinate follow the Buddhist teaching by force.
Myo-o has sword in right hand and rope in left.
Most of Myo-o have flame at back as they live in the world of fire. 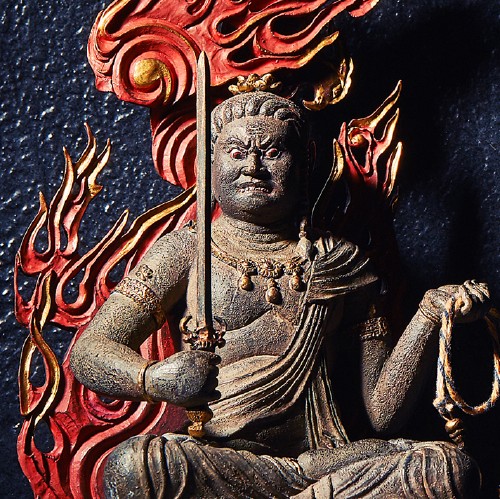 Tembu is god of heaven, and Nio is one of Tembu.
Couple of Nio, stand at both sides of temple gate like Sensoji temple.
One Nio with angry face opens his mouth saying “a”, first sound of Sanskrit meaning beginning of the universe.
The other Nio closes the mouth saying “hm”, the last sound of Sanskrit meaning end of the universe.
They are guardian god to protect the temple from the evil. 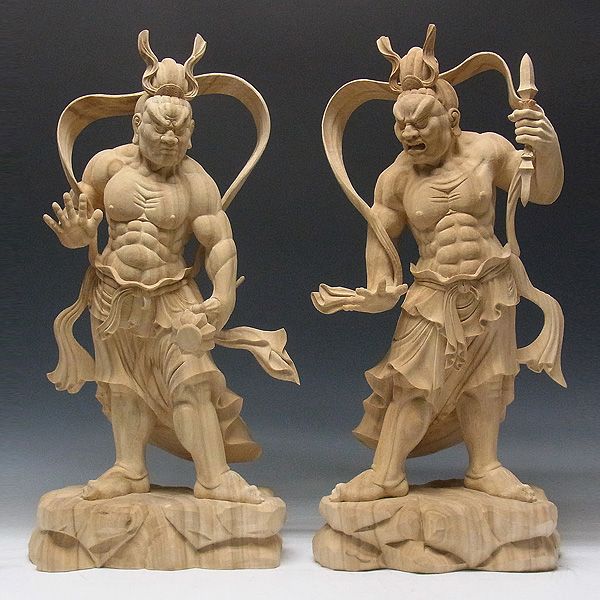 Travelers may be tired of seeing so many Buddha statues at temples, but they don’t have same appearance.
I hope this classification would be helpful to avoid from sleeping. 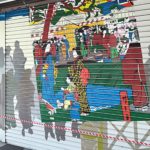 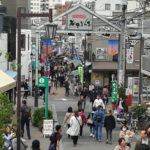 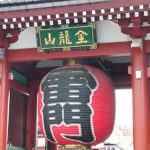 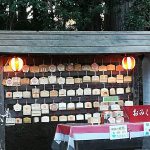 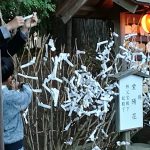 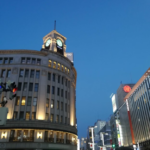 TOP 15 Things To Do in GINZA - Shopping, Places, Restaurants 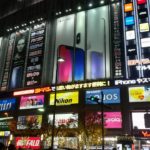 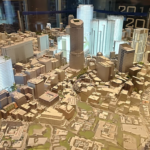 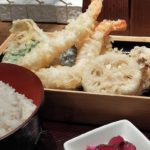 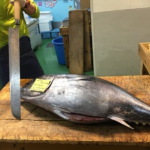 One thought on “Four kinds of Buddha statues”