Opened in 1993 Edo-Tokyo museum displays 400 years of history and life culture from Edo era to the present day using replicas. The museum consists of Edo Zone and Tokyo Zone.

First we cross the Nihon bashi bridge of real size and reach the zone where life of ordinary people in Edo are lively replicated. 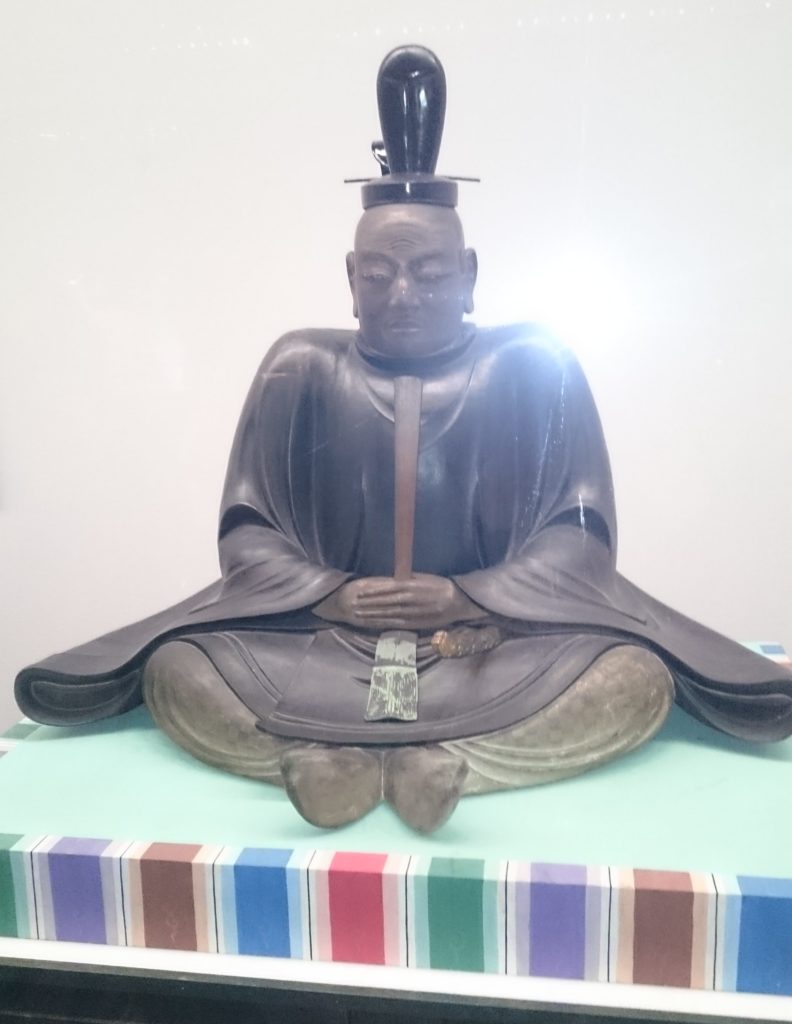 “Edo”, now Tokyo flourished as the political and cultural center of Japan for over 400 years after Tokugawa Ieyasu located the shogunate at Edo in 1603.

In 18th century Edo became one of the world’s leading cities with population of 1 million, and its own unique culture blossomed. 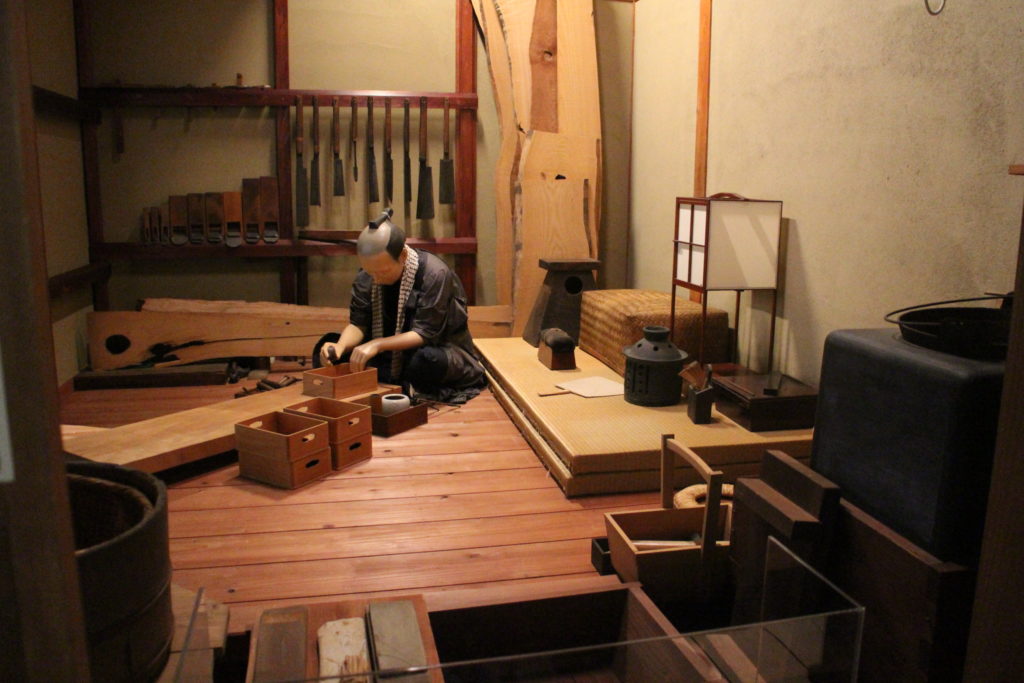 a house a single carpenter lives

Many young men went to Edo to find the job and lived in single, so they usually ate out sushi and soba noodle. Edo mae sushi was large sized for men to eat. 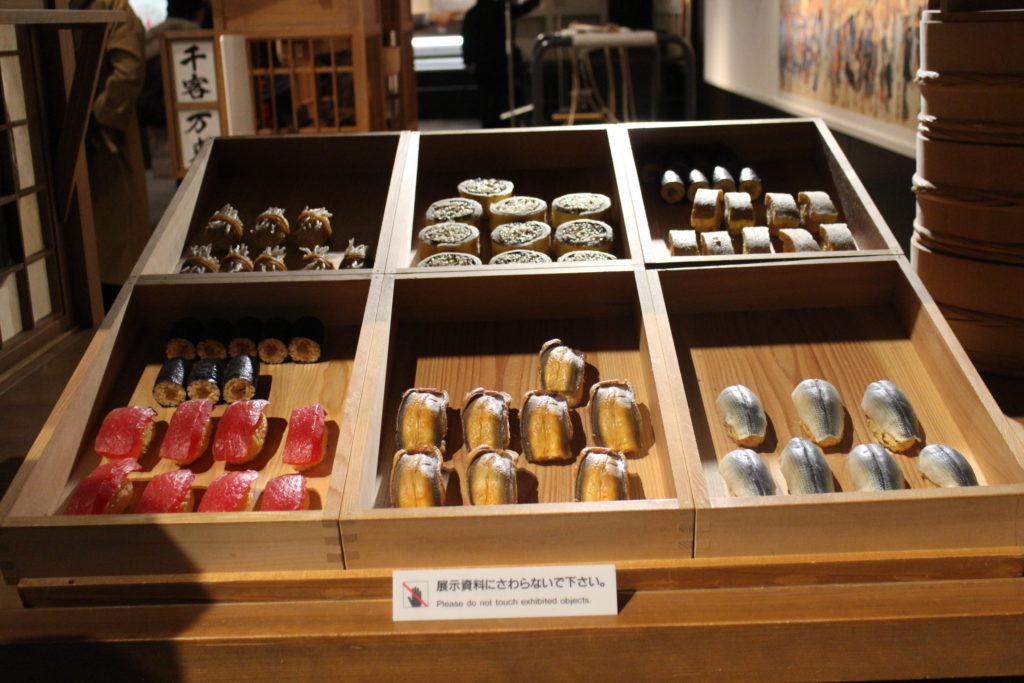 There were many fires in Edo because of dense population and wooden houses in a row, and the fire fighter was one of the most popular vocations among the unmarried women. 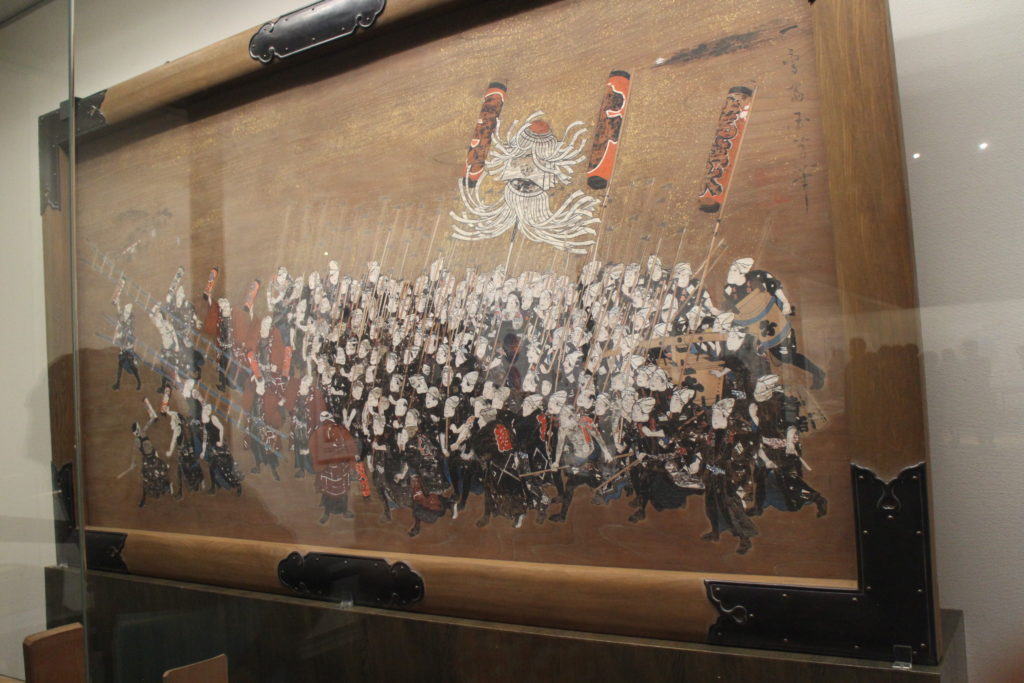 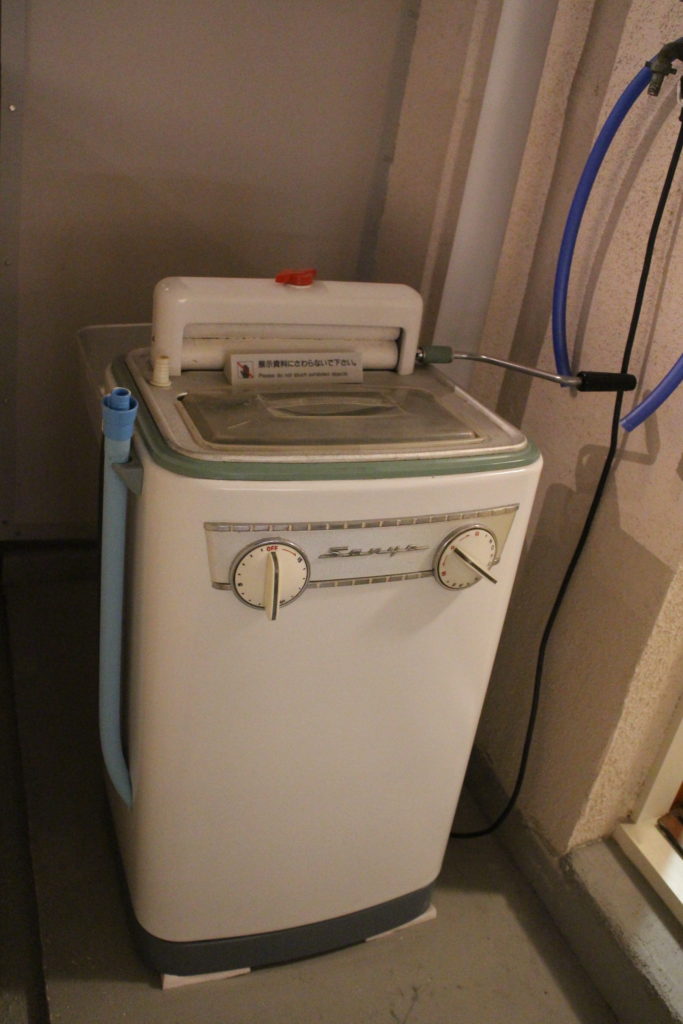 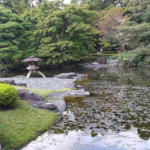 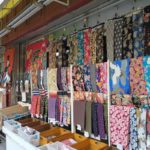 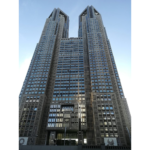 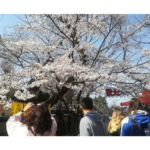 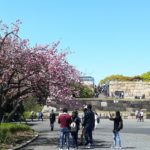 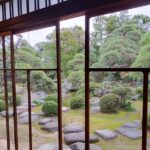 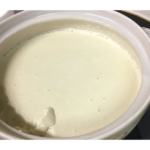 One thought on “Edo-Tokyo Museum”